The 21st century is proving to be a challenge unlike any other century in history because a growing number of people are giving up on humanity.

Education in North America has entered it’s most dangerously ambiguous era as the powers that be are aligning themselves in an unprecedented effort to harness the misinformed, feeding them overpriced junk food and making promises that they have no intention of delivering, assuring their passive aggressive congregation that they are genuinely concerned for their health and well being and yet keeping them in a place where they can be watched, controlled and pacified while they graze.

America’s complacency sleeps in the streets where no one is listening because if they were?  This wouldn’t be happening.

Never before has the balance of power been so extreme with the trend relentlessly testing our ability to stay focused on what’s important to our future growth as a whole in our need to continue to think critically if even in order to heal and sustain. Liberal Arts education programs continue to decline in our public school systems (primary, secondary and post-secondary) because the rich and influential don’t see the value in teaching art, music and language to a general population who don’t need that if they’re going to be useful. Quality arts education is becoming an expensive “specialty” item reserved for those who can afford it and with a growing number of appealing (lower level) media arts programs primarily designed to make money over enhancing the benevolent nurturing of thought and spirit, health and prosperity.  For-profit, private post-secondary schools are becoming more popular while lower cost public education options are becoming more austere, streamlined and less creative.

Where in countries like Sweden, Finland, Germany, Slovenia and even Mexico, even good (internationally accessible) post-secondary degree programs are free; here in North America, tuition costs continue to rise beyond what’s affordable and those who cling to hope, graduate owing big money to an oppressive system where the quality of education in the vast majority of schools continues to decline and where access to genuinely good schools is becoming restricted to the affluent elite.

In our spirit of the new age, maintaining fear, passivity and obedience – keeping the masses perspectives narrow, their understanding limited, their vision obscured and keeping their needs simple; discouraging independent thought becomes the highest priority.   Modern education’s new agenda doesn’t include the freedom to think out of the box – because that kind of independent thinking only threatens the security of the powerful few, so schools here standardize all learning, curricula and testing.

Is it working?   We can only look at the 2016 American election and how Donald Trump’s victory proves that it is working. “Make America Great Again” is a catch phrase that has caught on and clearly shows us that the masses have bought into the formula and are even willing to “fight for what’s right”.   What his dedicated followers don’t know (nor even care about) is that even though he wants to fight  – to bring back “real jobs to real Americans”, his expensive signature clothing line is made in China.  Trump University in New York (a for-profit school), is facing multiple class action lawsuits with what looks like an impending shut-down for ethical misconduct.   Honest, hard working Americans (drawn into the Trump brand) being lured into spending $30K for useless programs and empty promises.  It’s been a total pain in his ass, but now that he is President this will all blow over and it will be back to business as usual.  Ah the American dream.  So where does … “make America great again”  fit in here?

What these people don’t know (yet) is that their faithful leader and visionary Donald Trump – does not care about them!  His promise to “drain the swamp” (dismantling Wall Street and stripping power away from a corrupt corrosion), has in fact become just the opposite – putting them in charge of running the country’s economy by making them part of government.  America’s complacency sleeps in the streets where no one is listening because if they were?  This wouldn’t be happening.  Sure millions are protesting but one fact remains – America voted him in as President.  Healthcare is the first to go on the chopping block, then education.  The social fabric is disintegrating.

Trump is a self proclaimed billionaire who won’t reveal anything about his wealth and refuses to come clean around his taxes, to the pubic and even to the IRA who would appear to have little to no control over what he does with his money.  Does Donald Trump even pay taxes like the rest of us have to?  Transparency is obviously not on his agenda and is a spotlight on his ongoing dishonest intentions, which will prevail and yet his people (tens of millions and growing) don’t see it because they don’t want to see it. They don’t care if he’s honest or not (only that he speaks for them) … with that charismatic ranting rhetoric that rings religiously. 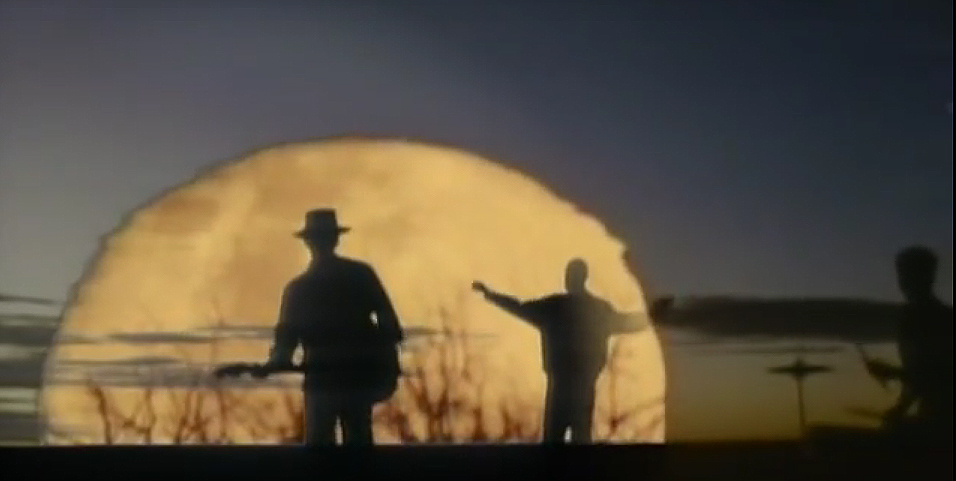 They don’t care and that’s just the kind of complacency that is in total alignment with the plan in that big barren low land where critical thinking doesn’t exist.  What they don’t see is that it’s just propaganda, designed to fortify and consolidate their vigilant apathy in a show of force that quietly supports the corporation’s untouchable financial infrastructure – THAT which they think  they are standing against.  Welcome to a level of hypocrisy unlike anything we’ve ever experienced before.

In our spirit of the new age, education supports the interests of those who run the corporations; those who fundamentally don’t care – about the human spirit or the future of the planet and have no use for common people other than what can be harvested from them. From the oppressor’s point of view, liberal arts education has nothing to offer and only distracts an obedient workforce from doing what’s necessary (to shut up – serve, and concentrate on doing their jobs properly), and most importantly promotes independent thinking, which is a threat to the powerful few when what’s necessary is to slowly make the masses even more indifferent, more insecure, detached and systematically unsympathetic. Media is owned by the corporations so the message is always clear – romanticizing consumerism using seductive imagery in meticulous marketing, glazed in sugar-pop packaging and thus, making America great again,  has nothing to do with what people think it really means.

The good news is that here in Canada, we are somewhat removed from the growing deterioration and yet feeling the fallout in our own dwindling education system.  I’m thinking of the closure of 14 Everest College campuses here last year, leaving thousands of students stranded; gently reminding us that we’re not that much different.  Our only recourse moving forward will continue to be what’s proven to be effective all over the world in the past.  As people we need to stand up and refuse any increase in college/university tuitions and to make our voices heard when liberal arts programs are threatened to be axed due to so-called ‘budget cuts’, now that we know that the financial burden of teaching our kids art, music and language has little to do with any of it, and that it’s critical thinking that makes our communities/society truly free thinking, self aware, healthy and alive.