Pedal to the metal … it’s like racing towards a brick wall – in the dark.

Welcome to ONE LIFE.  The trilogy (w/TWO LIVES & THREE LIVES) began several years ago but was only formally named as such in early 2019.  As the volume increased and the number of clips evolved, so did the need to spread them out into 3 separate albums, each with it’s own theme.  ONE LIFE – humanity, TWO LIVES – love and THREE LIVES – family.  My name is Jim Lamarche and I am a music/media composer, sound designer/producer & independent music supervisor in Toronto Canada.

My mission now, is to continue creating new original music and taking compelling audio/visual bits from the internet, cut them up and rearrange them into what I call ‘remixes’ only unlike most remixes, mine are both pictures and music/sound redone in Photoshop, Final Cut & Logic Audio.  I like to think that what I do is unique; taking content (found footage/audio/music in progress) and reinventing them, creating a whole new story template and production (adding additional instruments and voices), then uploading.  It is not my intention to profit financially from these productions, but to create new works with the help of others, from which to reflect and return to again – a new art-form (wishful thinking).  Most of these pieces are collaborations w/others (credited) and this website is promoting all the artist/producers assembled here in a new consortium that I am calling Temple Interactive Media.  Content on all 3 albums will be continually updated with some pulled and new added.

More than anything, I am promoting a ‘sensibility’ and comes with a basic work ethic that includes the use of media software in a forum solely dedicated to increasing awareness whilst perhaps entertaining new perspectives.  With 100+ clips/videos on my You Tube channel now, I’m thinking one could spend hours here.  It is simply my goal to invite you to look at one or two things on the top shelf (ONE LIFE) and hope that you’ll be inspired to go deeper. 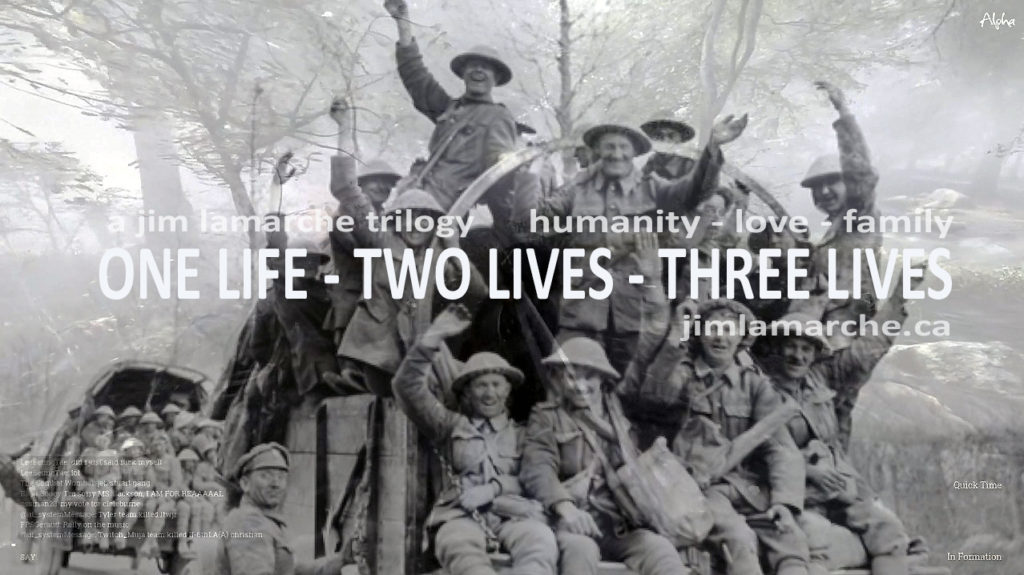